I’m Mark Candlin, specialising in Google Adwords Management and SEO. I have a passion about growing your business via anything Google.

I have been working with the internet, search engines and marketing for 19 years, initially working for an Internet Service Provider (ISP) at 18, onto Internet Marketing companies and Online Marketing Manager positions.

It all began when working at the ISP when Google and other search engines were in their infancy. I became interested in how search engines ranked websites and what methods could be used to improve a websites ranking. We began offering the service and I have been involved ever since, whilst continually keep up to date with changing ranking factors the search engines used.

So I have been on both sides, as a supplier to companies and actually employed by companies, so I feel like I can see things from both perspectives.

After spending so long working for other people, I decided it was time to work for my own company where I could concentrate on building relationships with new companies that would last for years, and thankfully this has been the case now going into the 12th year. 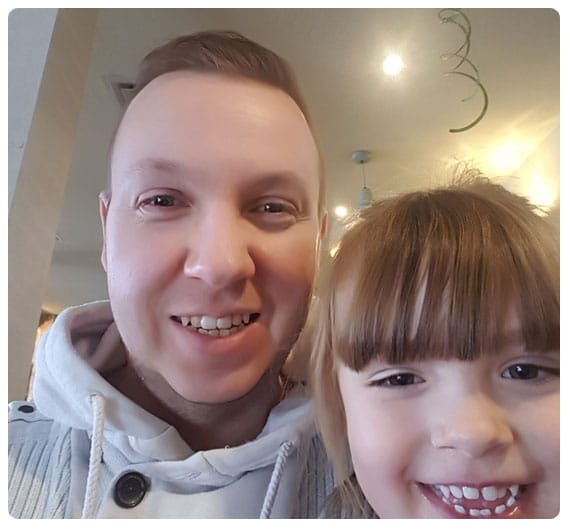 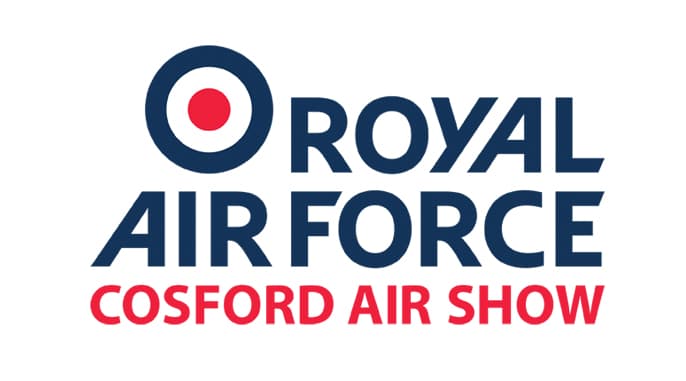 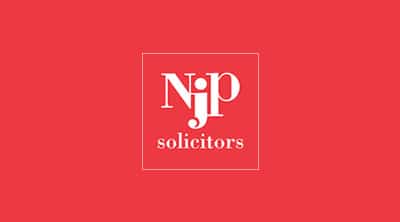 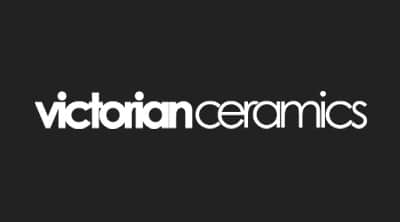 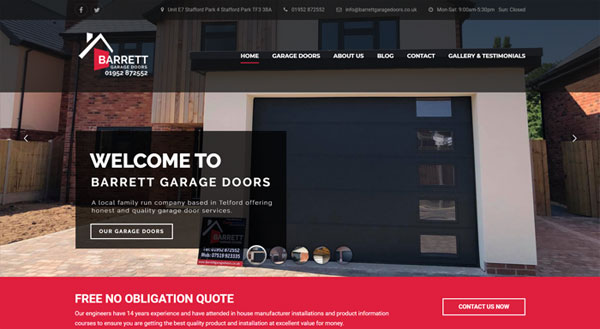 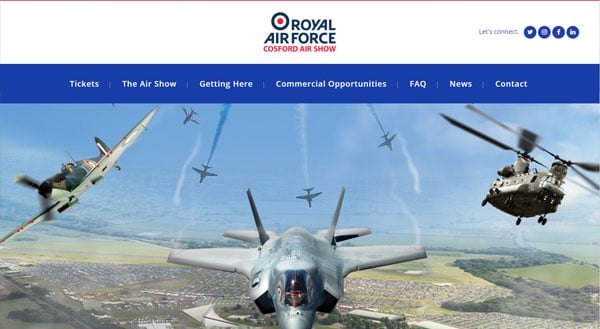 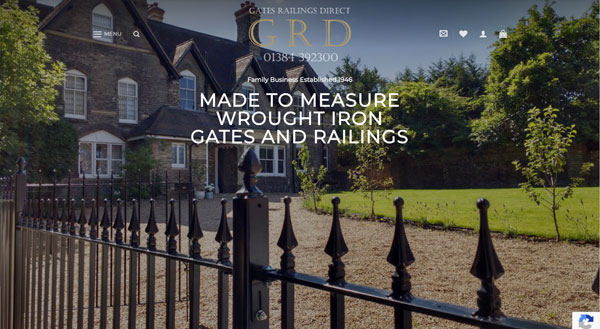 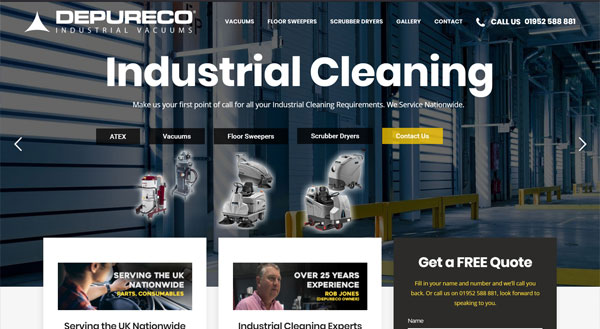